What are Trade Secrets? 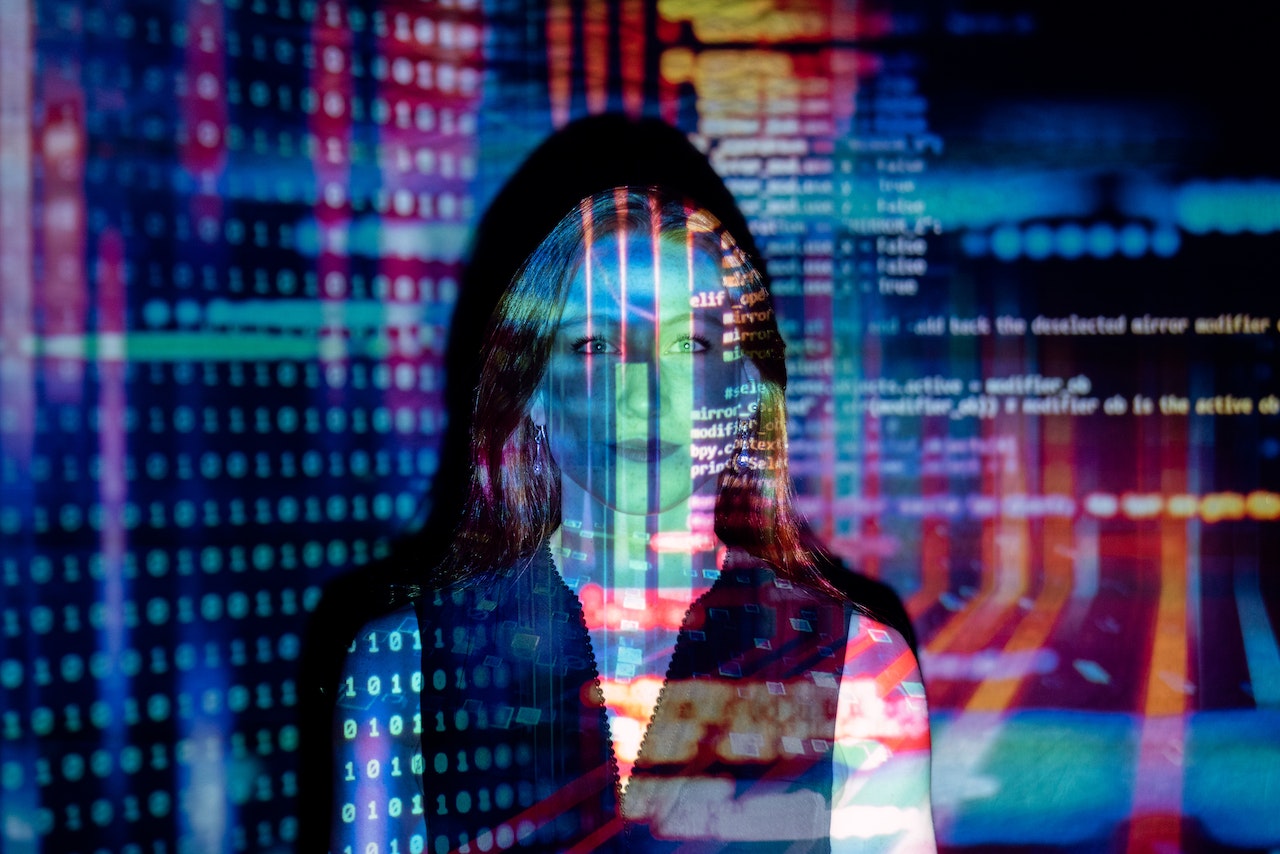 As previously discussed, the main pillars of Intellectual Property are Patents, Trademarks, Copyrights, and Trade Secrets.  We are now going to discuss Trade Secrets in greater depth.

These requirements are set forth in the Economic Espionage Act of 1996 and the Defend Trade Secrets Act of 2016, discussed below.

The History of Trade Secret Law in the U.S.

Trade secrets law evolved on a case-by-case basis by the state courts determining outcomes of disputes, creating a set of precedents that became state common law.  The trade secret common law evolved differently in different states.  Trade Secret Common Law differed between the states creating a ‘patchwork’ of laws and uncertainty, especially for trade secrets developed or implemented in more than one state.

To correct this situation, the Uniform Law Commission published the first version of the Uniform Trade Secrets Act (UTSA) in 1979, later amended in 1985.  The majority of the states adopted the UTSA (with some variations) and created somewhat uniform regulations that would apply to most states.

The Purpose of Trade Secrets

Trade secrets can include a wide range of information, such as formulas, recipes, manufacturing processes, customer lists, and business strategies, as long as they are kept secret and provide the business with a competitive advantage.

What Qualifies as a Trade Secret?

A Trade Secret is any information that is not generally known or readily ascertainable by others and used in a business or other enterprise to obtain an economic advantage over competitors.  The information must be the subject of reasonable efforts to maintain its secrecy to qualify as a Trade Secret.

(A) the owner thereof has taken reasonable measures to keep such information secret; (such as by restricting access to the information),

(B) the information derives independent economic value, actual or potential, from not being generally known, and

Once it is determined that the information cannot be ascertained properly, and the Trade Secrets owner meets the requirements of “A” and “B” above, it falls under the DTSA.

Information that meets the requirements of the DTSA above will qualify as Trade Secret information.  Some common examples found in businesses are:

How are trade secrets protected?

Trade Secrets are generally protected through non-disclosure agreements and other confidentiality agreements, which prohibit Trade Secret disclosure to third parties.  In addition, physical and digital security measures are essential to protect Trade Secrets.

An NDA restricts disclosure only to those who need the information and have executed an NDA themselves.  The NDAs function to prevent the spread of confidential information.

Restrict Access (Physical and digital security measures)
Physical files should be in locked drawers or cabinets.

Electronic folders and files should be encrypted and password protected.

Access should be allowed only to those with a need to know.

A (physical and/or electronic) log should be kept indicating who accesses the Trade Secrets information and when they are accessing it.

The consequences of misusing or disclosing trade secrets can include “…  injunctive relief, compensatory damages, and attorney’s fees”, as indicated in the DTSA.

The DTSA provides companies with protection for their trade secrets.  The act provides a federal civil cause of action for trade secret misappropriation.  The DTSA allows companies to bring a lawsuit in federal court if they believe their Trade Secrets have been stolen or misused.

The DTSA also provides criminal penalties for Trade Secret theft.  The law makes it a crime to knowingly and willfully misappropriate a Trade Secret for economic advantage or to benefit a competitor.  The penalties for this crime can include up to 10 years in prison, fines of up to $5 million, or both.

The DTSA is an important step in protecting the intellectual property of companies.  It provides companies with additional tools to protect their trade secrets from theft or misappropriation and incentives for employees to report misappropriation.

Trade secrets are an essential form of intellectual property that businesses and individuals can use to protect their confidential information.  It is important to take steps to protect trade secrets and be aware of the consequences of misusing or disclosing them.

If you need additional descriptions regarding your Trade Secrets, feel free to contact us at Zale Tech Law.

Get a personal consultation.

Back to top
Page load link